Horace Heidt was one of the most popular bandleaders of the 1930’s and 1940’s. He literally experienced his motto: “‘Tis Better to Build Boys than to Mend Men” when he had to rebuild his body following a broken back injury from a college football game!

He gathered other college musicians and began in 1923 with Horace Heidt and his Californians.  The Californians became one of the most successful vaudeville acts in entertainment.  The band featured a trained dog, Lobo, who wowed American audiences nationwide.  In 1929 they broke all existing attendance records at the famed Palace Theatre on Broadway by being booked an unprecedented 16 weeks.  From there he developed other big bands, bringing his big band fame to the top with Horace Heidt and his Musical Knights.  Between 1937 to 1945, Horace Heidt and his Musical Knights recorded over fifty hit records!  Heidt founded two top-running radio and TV shows – Original Youth Opportunity Program and Pot o’ Gold.  Pot o’ Gold was made into a motion picture by the same name, starring James Stewart and Paulette Goddard.

Following World War I, and contract troubles with MCA (circa 1947), Horace Heidt re-invented himself and put together the first traveling televised talent show, discovering and promoting such talents as Dick Contino, Frankie Carle, Frank DeVol, Bobby Hackett, Shorty Serock, Al Hirt, Pete Fountain, Alvino Rey and the King Sisters, Johnny Carson, Art Carney, Gordon MacRae, Dick Kerr. (Note: Elvis came to try out but was turned down because he had no charts.) Heidt became know as a BIG BAND STAR-MAKER, who used his innovative abilities to provide the best entertainment and to discover more musical talent than any other bandleader.

He asked “people” what they liked to hear (what a unique concept), and they told him. In addition Heidt, never orthodox in his methods, kept an ad running in Billboard magazine offering top pay to any qualified who was free to join his unit.

Heidt left his “mark” in 20th Century musical history with two Stars on the Hollywood Walk of Fame and one Star on the Palm Sprints Walk of Stars, and passed his legacy to his son, Horace Jr. to carry on the wonderful traditions and music of the legendary American Big Bands!

Horace Heidt Sr. was inducted into the Game Show Hall of Fame on November 21st, 1991 in Los Angeles, California. 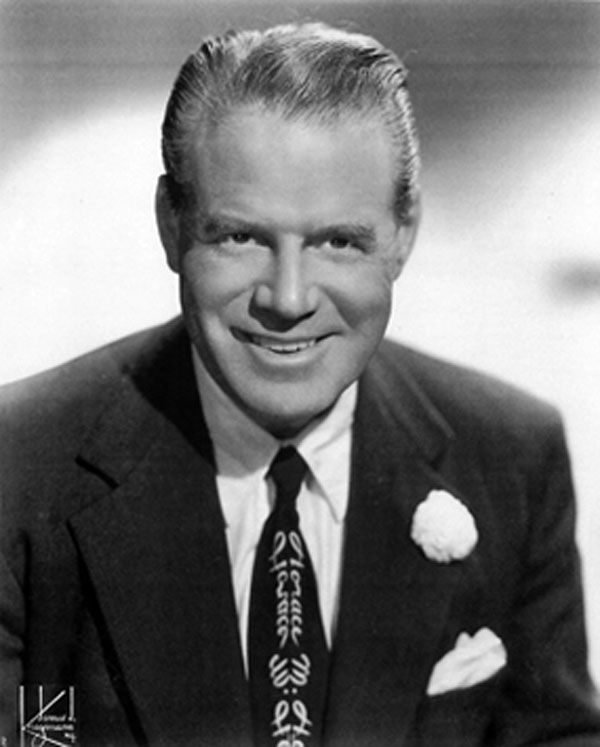 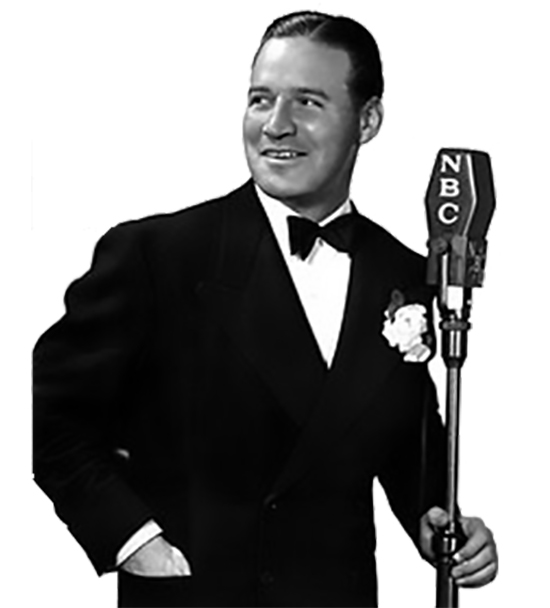